How Popov Leather increased its revenue from Email/SMS by 180% 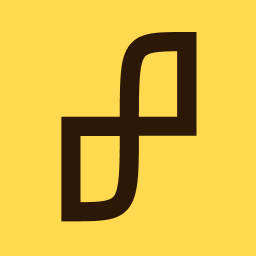 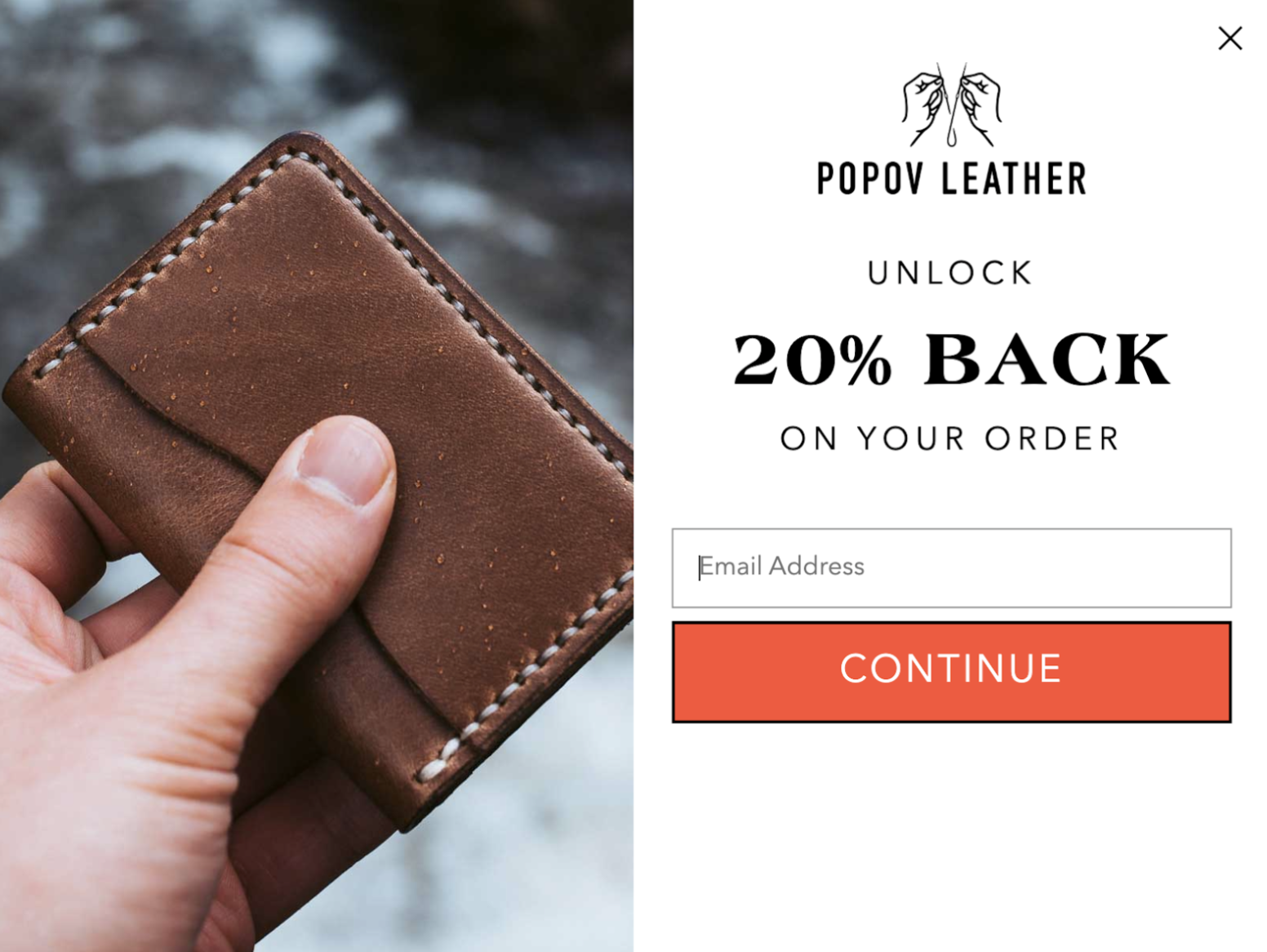 Like most great ideas, Popov Leather was born out of frustration.

In 2013, Ryan Popoff was looking for a simple yet high-quality leather wallet for himself. He couldn't find what he wanted, so he decided to make it himself. The result? A unique design coupled with great quality leather and craftsmanship has now birthed a thriving business that supports not only him and his family but also an entire community of talented people.

Results from changing 10% off in their popup to 20% CashBack

“Revenue is Vanity, Profit is Sanity”

Popov Leather was looking for new creative ways to increase revenue. Although their YoY growth has been steady, they were still grappling with the negative impact on profits due to the rise of post-pandemic inflation. They believed that if they could grow their Email/SMS lists while at the same time reducing their reliance on coupons, this could have a positive impact on their net revenue. They just were not sure how to go about doing this.

Popov Leather decided to reach out to the DTC community and was introduced to Fondue, given their expertise in supercharging Email/SMS welcome flows – from signups to conversions to revenue.

Being a data-driven company, it was especially helpful that Fondue provided the ability to A/B test its solution against Popov Leather’s current welcome flow.

“I was attracted to the prospect of not “giving away” that initial slice of revenue through discount codes. Instead of every single customer taking 10% off right away, we offered a 20% off cashback offer that could be redeemed through a VISA giftcard or store credit.”

The test consisted of running the original 10% off popup against a new 20% CashBack offer provided by Fondue. The test was shown to shoppers across both mobile and desktop to test which offer was more attractive to shoppers for signing up.

Most importantly, the test flowed consistently through the SMS and email campaigns so they could better understand which led to more clicks, conversions, and, ultimately, revenue.

While monitoring the A/B tests, Popov Leather decided to end the test early due to the

overwhelming results they were experiencing. It only made sense to swap out all their discount offers to CashBack in order to capture the full value of Fondue.

“After running our initial split test between a discount code of 10% or Fondue’s 20% cashback, we saw a dramatic lift across all metrics: newsletter signups, sms signups and conversion rates were all lifted by approximately 58% .”

After ditching coupons for Fondue’s cashback offer, Popov Leather has achieved incredible results at every stage of the funnel and welcome series.

They’ve consistently experienced a high volume of new signups from popups which resulted in an increase of 58.60% for email and 84.06% for SMS.

But that’s not all!

The impact on revenue is nothing short of incredible. Not only did they see a 161.11% increase in purchases, but they also saw a 180.17% increase in total net revenue!

By switching from 10% off coupons to a 20% cashback offer, Popov Leather was able to maintain a high conversion rate while simultaneously enabling them to earn more revenue by discounting less.

“Because some customers opt for store credit or choose not to redeem either, the overall discounting percentage ends up running around 9% (not 20%). We love that we can offer a higher cashback reward through store credit to incentivize future purchases!”

💡To learn how to convert more and discount less, book a strategy call with a Fondue Specialist.